Darrell Steinberg is us mayor of Sacramento, California since 2016 know all about him in this article as like his Family, Net Worth, Parents, Wife, Children, Education and Career Earnings 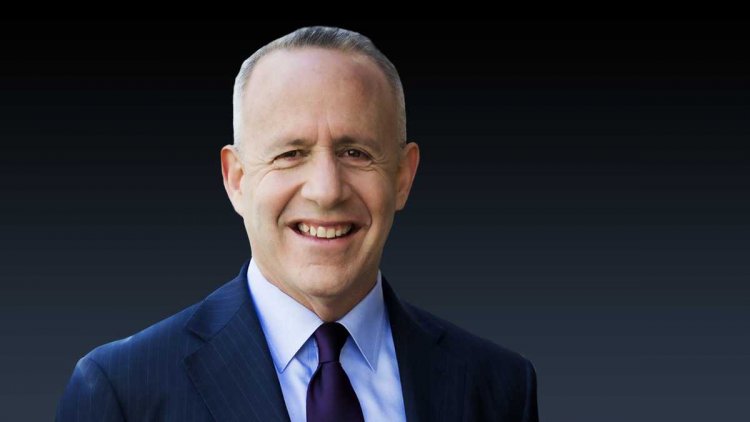 Darrell Steven Steinberg is an American politician and attorney who is the 56th mayor of Sacramento, California since December 2016. He was elected to be mayor on June 7, 2016. Before that, he was California Senate President pro Tempore and the leader of the majority party in the California State Senate from 2008 to 2014.

Steinberg is married to his wife Julie and has two children: daughter Jordana and son Ari. They live in the Pocket-Greenhaven neighborhood of Sacramento.

Steinberg was a member of the California State Assembly from 1998 until he was termed out in 2004. During his time in the Assembly he served as chair of the Assembly Committees on Budget, Appropriations, Judiciary, Labor and Employment, and the Select Committee on High Priority Schools. He authored 80 bills that were signed into law in areas that included mental health, K-12 education, foster care, and workplace safety. Steinberg is considered a strong advocate for children and mental health issues. He opposed mandatory arbitration clauses.

Steinberg also authored AB 1127, a landmark bill to give stronger prosecutorial power to district attorneys to address serious and willful violations of Cal/OSHA regulations that result in worker injuries and deaths. Some supporters called this legislation "the Tosco bill" because of an accident that occurred at the Tosco Refinery near Martinez, California in 1999. The accident, which resulted in four deaths, was held up as an example of insufficient penalties for dangerous workplace-safety violations.

Steinberg was the President pro Tempore of the California State Senate from 2008 to 2014. In February 2008, he was selected by Senate Democrats to become Pro Tem in the next legislative session, when the incumbent would be termed-out. He took office in November 2008 as the first Senate leader from Sacramento since 1883.

Before being elevated to Pro Tem, he was Chair of the Senate Natural Resources and Water Committee. He also chaired the Senate Select Committee on High School Graduation., the Mental Health Services Oversight and Accountability Commission, and the Legislative Blue Ribbon Commission on Autism.

As a member of the State Senate, Steinberg continued many of the same causes he had undertaken as a member of the Assembly. He continued his work on improving test scores, aiding under performing schools, lowering dropout rates, and improving the state's mental health system. In 2007, Steinberg introduced a bill to cap at 20 the number of hours high school students can work after school if their grade point average is not 2.5 or higher.

On November 13, 2013, State Sen. Ron Calderon, lashed out at Federal authorities claiming that they wanted him to record conversations between Sen. Steinberg and fellow Sen. Kevin De Leon in a sting operation targeting Steinberg and De Leon.

In 2021, Steinberg backed a legislative proposal that would make Sacramento the first city in California to end zoning that permits only the construction of one single-family home. The proposal was intended to deal with the housing shortage and skyrocketing rents in California.