Justice DY Chandrachud Net Worth, Family, Parents, Wife, Children, Wiki, Biography & More read all information in this Article.Dhananjaya Y. Chandrachud is the 50th Chief Justice of India.He was the most senior judge after the Chief Justice, and he used to be the ex-officio executive chairman of the National Legal Services Authority. 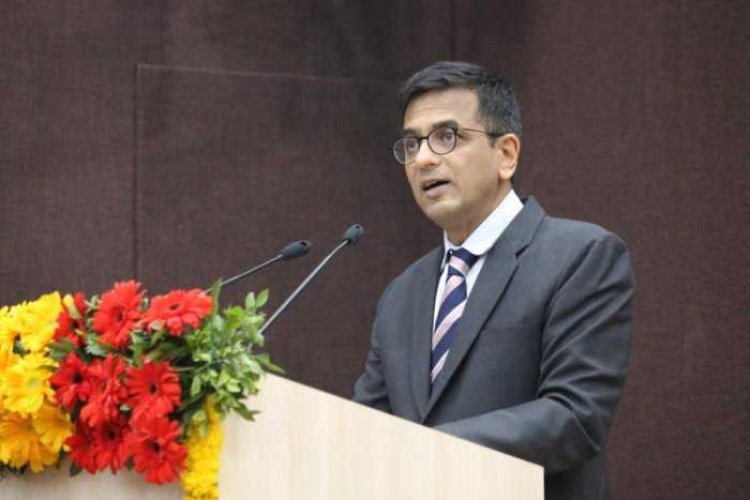 Dhananjaya-Y-Chandrachud is a Very Famous Indian lawyer who became a Judge of the Supreme Court of India in 2016.Let me tell you that he has served as the 45th Chief Justice of the Allahabad High Court and Judge of the Bombay High Court.He succeeded Justice Uday Umesh Lalit as Chief Justice of India on November 9, 2022, after his candidacy was contested on the basis of conflict of interest.

Justice DY Chandrachud was Born on 11 November 1959 in Mumbai.He graduated with honors in economics and mathematics from St. Stephen's College in Delhi in 1979 after attending the Cathedral and John Connon Schools in Mumbai and St. Columba's School in Delhi. He then earned a Bachelor of Laws from the University of Delhi's Faculty of Law in 1982, followed by a Master of Laws from Harvard Law School in 1983. He got the Joseph H. Beale Prize at Harvard while studying on the coveted Inlaks Scholarship, which is available to Indian citizens seeking graduate education overseas. 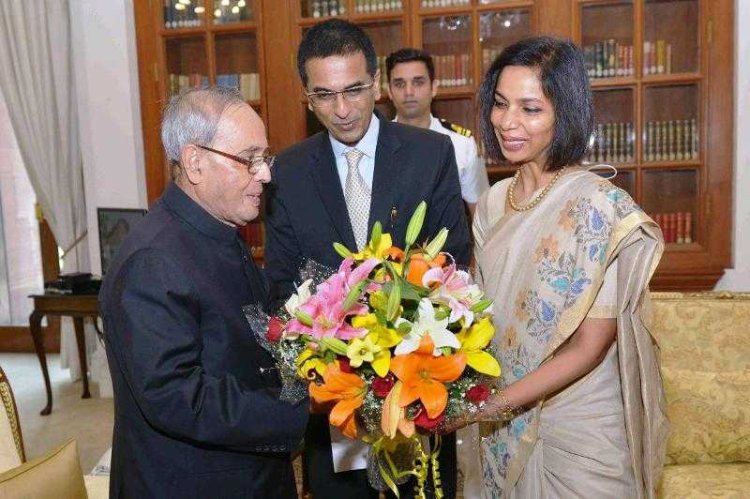 Dhananjaya Y. Chandrachud Married Twice.Currently he is married with his beautiful wife Kalpana Das. His Wife Kalpana Das is also a lawyer.The Couple have two Sons His elder son, Abhinav, practices law at the Bombay High Court, and his younger son, Chintan, is employed with a law firm in the UK.

Dhananjaya began his legal education at Delhi University in 1982, a year when there were few career opportunities for recent law school graduates. As a junior advocate, he assisted lawyers and judges for a period of time throughout his employment, including the preparation of various briefs for Fali Nariman. After receiving his degree from Harvard, Chandrachud began his legal career as an associate at the firm of Sullivan and Cromwell.

In the years 1998 to 2000, before to his nomination as a judge, he worked as an Additional Solicitor General in the government. After being appointed to the bench on March 29, 2000, he served as a judge at the Bombay High Court till his appointment as Chief Justice of the Allahabad High Court. In addition to this, he served as the Director of the Maharashtra Judicial Academy at this time. Between the 31st of October 2013 and the 13th of May 2016, he served as.He was subsequently appointed to the Supreme Court of India.