Sumalatha is an Indian actress, politician who is the current Member of Parliament Know All About Sumalatha Net Worth, Family, Husband, Education, Children, Age, Biography, Political Career. 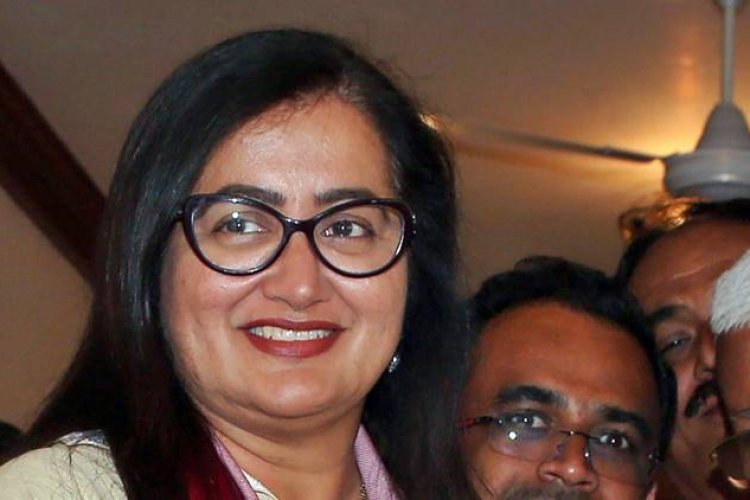 Sumalatha is an Indian actress and politician who currently serves as the Member of Parliament for Mandya in the Lok Sabha. She has appeared in over 220 Telugu, Malayalam, Kannada, Tamil, and Hindi films.

Sumalatha earns a handsome salary from his profession. Via his sources of income, he has been able to accumulate good fortune to living a very lavish and comfortable lifestyle. His Accurate Salary Details is not mention yet on officially we will update soon.

On December 8, 1991, Sumalatha married Kannada actor and politician Ambareesh, and their son Abhishek Gowda was born in 1993. She appeared in films with Ambareesh such as Aahuti, Avatara Purusha, Kallarali Hoovagi, New Delhi, and Sri Manjunatha. Kallarali Hoovagi later received a National Film Award.