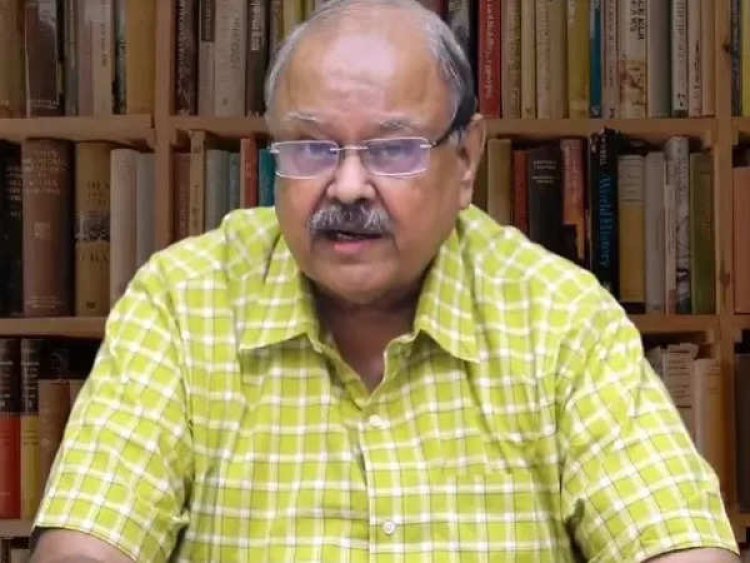 Jay Narayan Vyas is an Indian politician, scholar, analyst, academician, administrator, manager.From 2007 to 2012, when the Bharatiya Janata Party was in power, he was the Gujarat cabinet minister in charge of the department of health and family welfare.

Jaynarayan Vyas has a Net Worth of  $1 Million- $2 Million.He makes a good living at his profession. Because of the ways he generates income, he has been able to accumulate enough money . His exact salary information hasn't been released yet, but we will soon.

Jaynarayan Vyas is a Married man but he has no reveal any details about his wife. He has a Daughter name Shapne Vyas.His Daughter Shapna is a well known Fitness Diva and Social media Star.

Vyas is working with Bakul Dholakia, the former director of the Indian Institute of Management in Ahmedabad, and Mukesh Patel, a well-known tax expert, scholar, and columnist, to hold a post-budget discussion the day after the union budget is presented in the parliament of India.

He knows a lot about how to handle water. As Chairman of the Corporation in charge of building the Sardar Sarovar Dam, he was in charge of the project. It was one of the largest projects in India to manage water for more than one purpose.

In 2007, he was elected to the Gujarat Legislative Assembly and became a Cabinet Minister in the Government of Gujarat, in charge of Health & Family Welfare, Coordination of Voluntary Organizations, and Non Resident Gujarati Division. 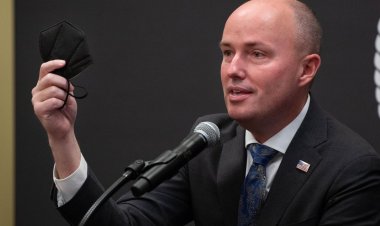