Kim Reynolds is us governor of Iowa since 2017 know all about Kim Reynolds Net Worth, Family, Husband, Education, Children, Age, Biography, Political Career. 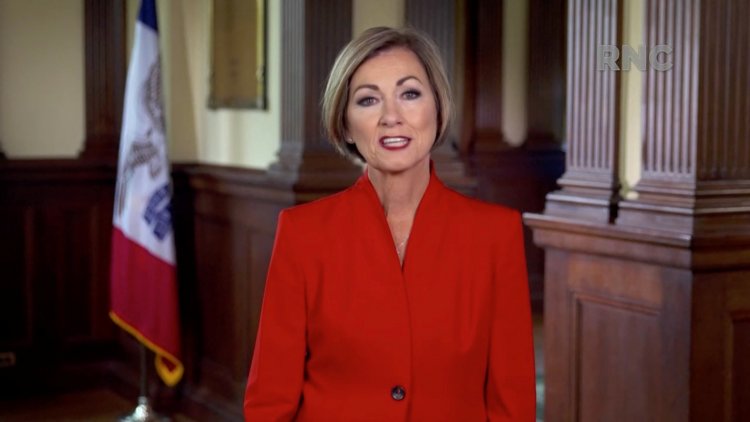 Kimberly Kay Reynolds is an American politician serving as the 43rd and current Governor of Iowa since 2017. She is a member of the Republican Party.

Reynolds previously served as the 46th Lieutenant Governor of Iowa from 2011 to 2017. Before she was elected Lieutenant Governor, Reynolds served as Clarke County Treasurer for four terms and then served in the Iowa Senate from 2009 to 2010. Reynolds became Governor of Iowa in May 2017 when her predecessor, Terry Branstad, stepped down to become United States Ambassador to China. She won a full term as governor in the 2018 gubernatorial election.

Reynolds was born Kimberly Kay Strawn in St. Charles, Iowa. She attended high school at the Interstate 35 Community School District and graduated in 1977.

Reynolds attended Northwest Missouri State University, for one semester (Fall 1977) where she took classes in business, consumer sciences and clothing sales and design. She dropped out of college after one semester. She later took classes at Southeastern Community College in the late 1980s, and then took accounting classes at Southwestern Community College between 1992 and 1995. She left both of these institutions. Reynolds began partially online classes at Iowa State University in 2012, and received a Bachelor of Liberal Studies degree in December 2016.

Reynolds was twice charged with driving under the influence of alcohol, first in 1999 and again in August 2000. In 2000, she was initially charged with an aggravated misdemeanor, but pleaded guilty to a lesser offense. In 2017, Reynolds stated that she sought inpatient treatment for alcoholism following her second arrest and that she had been sober for nearly 17 years.

Reynolds married Kevin Reynolds in 1982. They have three daughters Jennifer, Nicole and Jessica and eleven grandchildren.

Reynolds served four terms as the Clarke County treasurer. On November 4, 2008, she was elected to represent the 48th district in the Iowa Senate, defeating Democratic candidate Ruth Smith and independent candidate Rodney Schmidt. In 2010, Reynolds endorsed a ban on same-sex marriage in Iowa.

On June 25, 2010, Republican gubernatorial nominee Terry Branstad publicly proposed Reynolds to be his running mate as the lieutenant governor candidate. The next day, she received the Republican nomination from the 2010 Republican State Convention. On November 2, 2010, the Branstad/Reynolds ticket won the general election. Reynolds resigned from her Senate seat on November 12, 2010, ahead of taking office as lieutenant governor.

Reynolds was sworn in on January 14, 2011. Reynolds co-chaired the Governors Science, Technology, Engineering and Math (STEM) Advisory Council, Iowa Partnership for Economic Progress board, and the Military Children Education Coalition and was also Branstads representative on the board of the Iowa State Fair.

Reynolds was elected Chair of the National Lieutenant Governors Association (NLGA) in July 2015.

On May 24, 2017, Reynolds assumed the governorship upon the resignation of Governor Terry Branstad, who stepped down to become the new United States Ambassador to China. Reynolds is the first female Governor of Iowa. 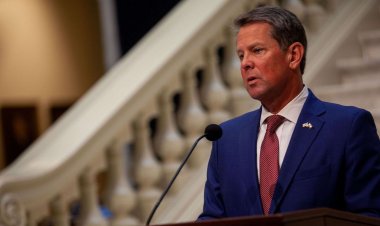 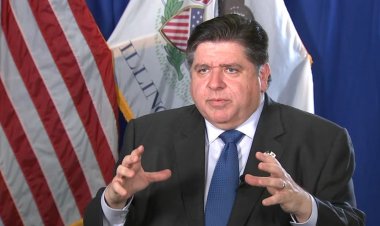 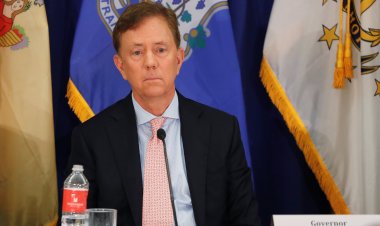