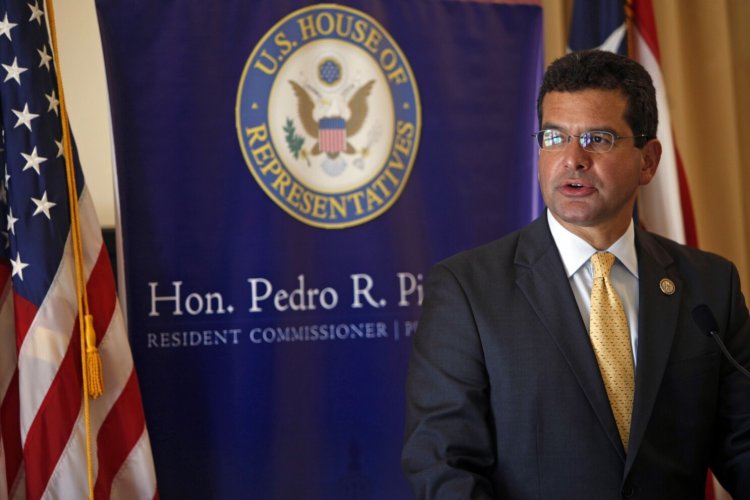 Pedro Rafael Pierluisi Urrutia is a Puerto Rican attorney, lobbyist and politician who serves as the 14th Governor of Puerto Rico since January 2, 2021. He has previously served as the Secretary of Justice from 1993 to 1997, as the Resident Commissioner of Puerto Rico from 2009 to 2017 and as Acting Secretary of State.

Pierluisi was positioned as de facto governor of Puerto Rico from August 2 to August 7, 2019, when the territorys Supreme Court ruled his assumption of office was unconstitutional.

Pierluisi was born on April 26, 1959 in San Juan, Puerto Rico. His parents are Jorge Pierluisi Díaz and Doris Urrutia. Pierluisis father, Jorge Pierluisi, served as Secretary of Puerto Ricos Housing Department under Gov. Carlos Romero Barceló from 1977 to 1985. His brother, José Jaime Pierluisi, an economic adviser to then governor Pedro Rossello, was shot and killed during a carjacking in 1994.

Pierluisi revealed in 2019 that he was divorcing his wife, Maria Elena Carrión, who is the sister of controversial Financial Oversight Board president, José Carrión III. This would be his second divorce. After his first divorce, he met Maria Elena in a blind date set up by his younger sister.

Pierluisi first practiced law as a private attorney in Washington, D.C. from 1984 until 1990. Notably, Pierluisi was one of the lead attorneys representing the government of Peru in its lawsuit against the Hunt brothers, Nelson Bunker, William Herbert, and Lamar for trying to corner the silver market in the late 1970s. The lawsuit resulted in a $180 million damages award for the plaintiff. He then practiced law in Puerto Rico from 1990 until 1993.

In 1993, Governor Pedro Rossello nominated Pierluisi to serve as Puerto Ricos Secretary of Justice. His nomination was unanimously confirmed by the Puerto Rican legislature.

On May 18, 2007, Pierluisi announced his candidacy for Resident Commissioner, Puerto Ricos sole delegate to the United States Congress in the November 2008 elections. He accompanied then current Resident Commissioner and gubernatorial candidate Luis Fortuño in the March 9, 2008 NPP primary ticket.

According to the candidate reports filed before the Federal Elections Commission (FEC), Pierluisi led the other NPP candidates by a ten-to-one margin in fundraising, having raised over $450,000 in 2007, while opponent Charlie Rodriguez had only raised $47,000 and Dr. Miriam Ramírez de Ferrer had not reported any fundraising.

On March 9, 2008, Pierluisi won the primary with 61% of the vote against former Senate President Charlie Rodriguez, who polled 33%, and former Sen. Miriam Ramírez, who obtained 6% of the vote.

On November 4, 2008, he won the post of Resident Commissioner of Puerto Rico with over 53% of the vote. He was sworn in on January 6, 2009 by House Speaker Nancy Pelosi. He was the top vote-getter in the 2012 general elections, when he was reelected to a second four-year term and outpolled his running-mate, then Gov. Luis Fortuño as well as current Gov. Alejandro García Padilla.

Pierluisi is a member of the New Progressive Party in Puerto Rico which advocates statehood for the Island territory. He beat his rivals by over one million votes - the largest margin of victory for a Resident Commissioner in Puerto Ricos history. While on Capitol Hill, Pierluisi caucused with the House Democratic Caucus.

As Resident Commissioner, Pierluisi introduced H.R. 2499, which sought to provide for a plebiscite to be held in Puerto Rico to determine the islands ultimate political status. The bill was passed by the House of Representatives but did not receive a vote in the Senate, and lapsed following the sine die adjournment of the 111th Congress. In a separate bill, H.R. 870, Pierluisi sought to add Puerto Rico to Chapter 9 of the U.S. Bankruptcy Code so that the islands government-owned corporations could file for bankruptcy — a privilege they do not enjoy due to the territorys exclusion from the code.

On August 16, 2020, Pierluisi won the PNP gubernatorial primary race against governor Wanda Vázquez Garced. With 75.6% of voting stations reporting, Pierluisi has won about 57.9% of the votes over Vazquez’s 42.1%, clinching the nomination for New Progressive Party. On November 3, 2020, Pierluisi was elected as the Governor of Puerto Rico. He received approximately 32.9% of all the votes, distributed among 6 candidates that ran for office.

On Saturday, January 2, 2021, Pierluisi took the oath of office. At 8:00 a.m., there was a private ceremony in which he took the oath from the Chief Justice of the Supreme Court, Maite Oronoz Rodríguez. This was followed by a controversial public ceremony on the northern side of the Capitol of Puerto Rico, where Pierluisi retook the oath of office publicly in front of 400 guests during the COVID-19 Pandemic and gave his inaugural address. 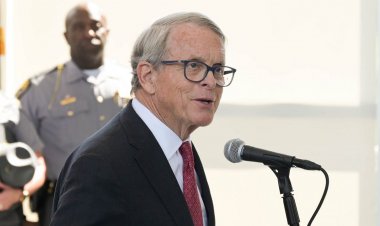 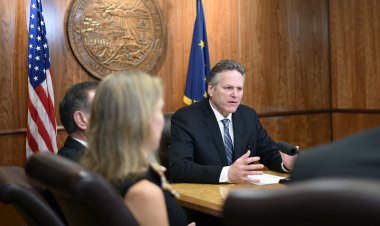 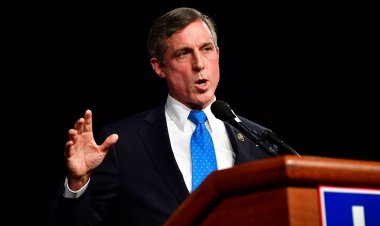