Jerry Dyer is us mayor of Fresno since 2021 know all about him in this article as like his Family, Net Worth, Parents, Wife, Children , Education and Career Earnings 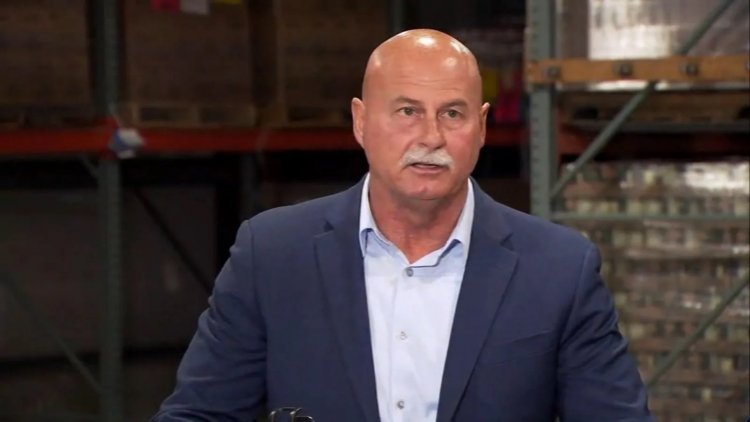 Jerry P. Dyer is an American politician and former law enforcement officer. He is the mayor of Fresno, California. Previously, he served as the chief of the Fresno Police Department.

Dyer was born in Fresno to Donald Dyer and Anna Rackley on May 3, 1959. The Dyers relocated to Fowler, California, in 1964.

Dyer and his wife, Diane, have two children.

In 1985, Dyer was alleged to be involved in an extra-marital relationship with a 16 year old minor. The accusations were never made public, and internal investigations led to no criminal charges against Dyer. According to an anonymous police source, Dyer admitted to having sex with the minor. In a 2001 Fresno Bee interview, Dyer refused to talk about the allegations, replying, “All I can tell you is that the relationships that I have had outside of my marriage, when I was a young man, have been dealt with. ... God’s forgiven me. My wife’s forgiven me. This department’s forgiven me and looked into a lot of things in my past.”

In 2001, deputy chiefs Robert Nevarez and Sharon Shaffer filed a lawsuit against Dyer. He was accused of creating a hostile work environment in the Fresno Police Department through making several racially and sexually insensitive comments. Fresno City Hall settled the lawsuit, paying $200,000 collectively to Nevarez and Shaffer. Dyer also was questioned by the media for neglectful supervision of his chief deputy, who was convicted in 2017 of conspiring to distribute heroin and marijuana, and for which Dyer claimed he was unaware of.

Dyer served as police chief for 18 years. He ran in the March 2020 election to succeed Lee Brand as mayor. He received a majority of the vote, bypassing the need for a runoff election. Dyer is the second former Fresno police chief to run for mayor and be elected after Mayor Truman G. Hart.