Brad Little is us governor of Idaho since 2019 know all about Brad Little Net Worth, Family, Wife, Education, Children, Age, Biography, Political Career. 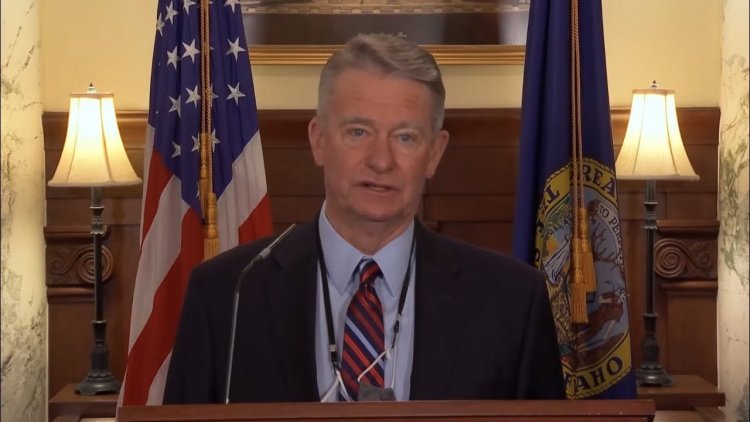 Bradley Jay Little is an American politician serving as the 33rd governor of Idaho since January 2019. A member of the Republican Party, he previously served as the 42nd lieutenant governor of Idaho from 2009 to 2019. Little served in the Idaho Senate from 2001 to 2009 where he chaired the majority caucus and represented Legislative Districts 8 and 11 (change due to redistricting in 2002). He won the 2018 gubernatorial election against Democratic nominee Paulette Jordan, the seventh straight gubernatorial victory for the Republican Party in Idaho.

Little was born and raised in Emmett, Idaho and graduated from Emmett High School in 1972. He attended the University of Idaho in Moscow was a member of the Idaho Alpha chapter of Phi Delta Theta fraternity and earned a bachelors degree in agri-business in 1976.

Little married Teresa Soulen of Weiser in May 1978 and they have two sons and five grandchildren.

Little has had an extensive dual career tending to his familys ranching interests (his grandfather was the "Idaho Sheep King") and in public service. During the 1981 and 1985 legislative sessions, Little represented his father, David Little, in the senate on a temporary appointment due to illness, during which time he served on the Finance and Resources Committees. Little also managed his familys ranching operation, Little Land and Livestock, for almost thirty years until his son, David, became manager in 2009 when Little was appointed lieutenant governor. He continues to work as the head of Little Enterprises, Inc. (a diversified farming and cattle operation), and is currently a member of the board of directors of Performance Design Inc. – a small Boise-based manufacturing company.

Little has also been involved in a variety of private organizations and companies based in Idaho and the Mountain West. Little is a former chairman of the Idaho Association of Commerce and Industry (IACI), "The Voice of Business in Idaho," and was a member of its board for twenty years (1981-2001). Little is also the former vice-chairman of the Idaho Community Foundation and the Emmett Public School Foundation, and the former director of the Idaho Wool Growers Association and the University of Idaho Foundation. He has also served in the past on the boards of directors of High Country News, Home Federal Bank, a small Idaho-based regional bank recently acquired by Bank of the Cascades, and the Idaho Foundation for Excellence in Education.

Little was appointed by Governor Dirk Kempthorne to fill a state senate vacancy in May 2001, and represented what was at the time District 8, which covered a part of Gem County surrounding and north of Emmett, and all of Boise, Valley, and Adams counties, and the southern portion of Idaho County.

Following a change in district boundaries due to redistricting in 2001–2002, Little was elected in the fall of 2002 to District 11, which then encompassed all of Gem County and the northern portion of Canyon County, including the communities of Middleton and Parma. Little was subsequently reelected senator from the 11th legislative district four times. Little was also elected in 2003 by his Republican peers to the party leadership position of Majority Caucus Chair, which he held until 2009.

In January 2009, Governor Butch Otter appointed Little to the office of Lieutenant Governor to fill the vacancy left by former Lt. Governor Jim Rischs election to the U.S. Senate in the 2008 election cycle. Little was sworn in by Otter on January 6, 2009, and confirmed by unanimous consent when the Idaho Senate convened on January 12, 2009.

Little also took part in and led several trade missions. He led a Friendship Mission to Basque Country in Spain in 2010, during which he met President of the Basque Government Patxi López. During this meeting, Little and López agreed to establish a Basque Economic Development Office in Boise, Idaho, which "would provide resources and services for Idaho and Basque companies to ease collaboration on research, sales and collaborative programs." Little later signed the Euskadi-Idaho Friendship Agreement, which affirms the friendship and cultural affinity between the Basque Country and Idaho, which is the residence of the largest Basque community outside of Spain itself.

Little was also a member of a 2011 Idaho trade delegation which traveled to Mexico and Brazil. Little commented after the trade mission that "we found tremendous interest and opportunities in both countries for Idaho products and services. This trip strengthened key trade relationships and established new customers for Idaho businesses." The Idaho Department of Commerce estimated that the mission resulted in sales of more than $30 million.

In June 2016, Little announced his candidacy for the Idaho gubernatorial election in 2018. He said that Idaho National Laboratory would be a priority if he became governor.

During his campaign, Little called for a phased-in $350 million reduction in the state income tax and the elimination of the Idaho grocery tax.

Little won the Idaho Republican Party primary, beating both Congressman Raúl Labrador and businessman Tommy Ahlquist with 37.3% of the vote. In the general election in November, he defeated state Representative Paulette Jordan, the Idaho Democratic Party nominee, by over 130,000 votes.

Read Also : About J B Pritzker 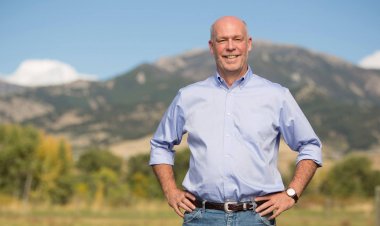 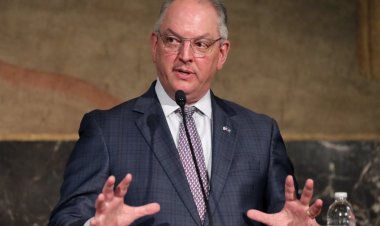 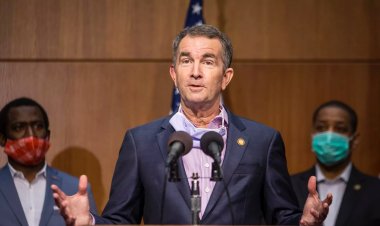