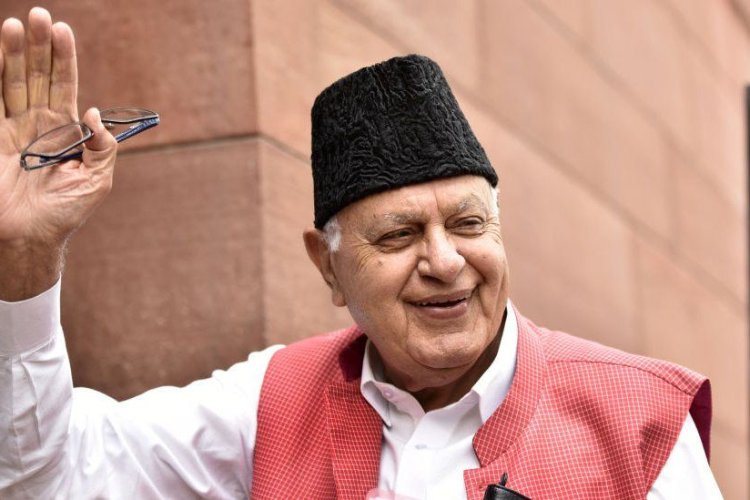 Farooq Abdullah earns a handsome salary from his profession. Via his sources of income, he has been able to accumulate good fortune to living a very lavish and comfortable lifestyle. His Accurate Salary Details is not mention yet on officially we will update soon.

He is married to Molly, a British-born nurse. They have a son named Omar, as well as three daughters named Safia, Hinna, and Sara. Their son, Omar Abdullah, is also involved in state and national politics, having served as the chief minister of Jammu and Kashmir and as a member of the Lok Sabha. Sachin Pilot, a member of Congress, is Sara's husband.

He attended Tyndale Biscoe School before graduating from SMS Medical College in Jaipur with an MBBS. He later moved to the United Kingdom to practice medicine.

Read Also : About A Narayanaswamy