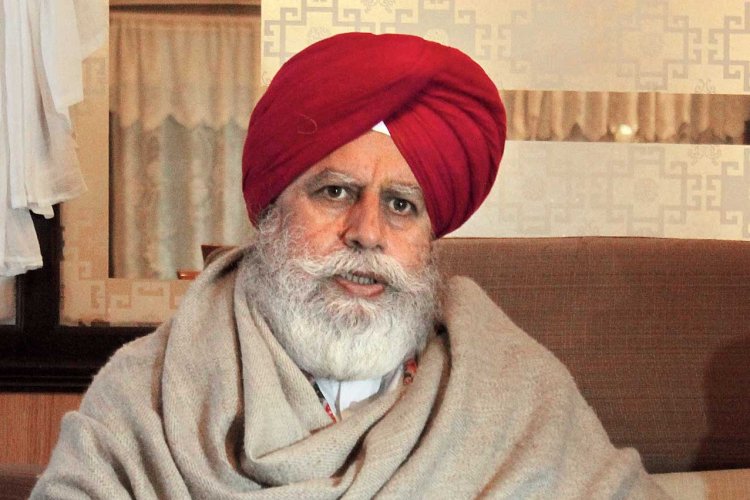 Surendrajeet Singh Ahluwalia is a senior Member of Parliament from the Bharatiya Janata Party (BJP). He is in his 32nd year in Parliament.

Former Union Minister of State in the Government of India, he is a member of the 17th Lok Sabha of India, representing the Bardhaman-Durgapur Lok Sabha constituency in West Bengal (2019-2024). He served as the MP for Darjeeling, West Bengal, in the 16th Lok Sabha after being elected in the 2014 General Elections. Prior to entering the Lok Sabha in 2014, he served in the Rajya Sabha, the upper house of the Indian Parliament, representing Bihar and Jharkhand for several terms, from 1986 to 1992, 1992 to 1998 (as a member of the Congress), and 2000 to 2006.

He served as Deputy Leader of the Opposition in the Rajya Sabha until 2012, and prior to that as Chief Whip. Since being elected to the Lok Sabha in 2014, he has held various portfolios as Minister of State from 2016 to the 2019 General Election.

S S Ahluwalia earns a handsome salary from his profession. Via his sources of income, he has been able to accumulate good fortune to living a very lavish and comfortable lifestyle. His Accurate Salary Details is not mention yet on officially we will update soon.