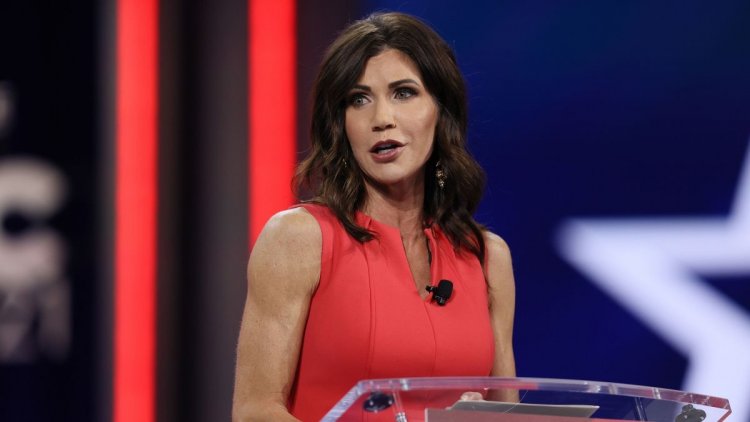 Elected as an ally of Donald Trump, Noem explicitly refused to follow the guidance of medical experts during the COVID-19 pandemic, and did not enact any of the standard public health and safety protections used in other states. Noem did not implement face mask mandates, raised doubts about the efficacy of mask-wearing, encouraged large gatherings without social distancing or mask-wearing and questioned public health experts advice.

Kristi Noem was born to Ron and Corinne Arnold in Watertown, South Dakota, and raised with her siblings on their family ranch and farm in rural Hamlin County. She has Norwegian ancestry. Noems father was killed in a farm machinery accident. Noem added a hunting lodge and restaurant to the family property. Her siblings moved back to help expand the businesses. After her fathers death, Noem took classes at the Watertown campus of Mount Marty College and at South Dakota State University and online classes from the University of South Dakota.

Noems husband is Bryon Noem. They have three children. In 2011, when Noem moved to Washington to take her congressional office, her family remained living on a ranch near Castlewood, South Dakota.

In 2006, Noem won a seat as a Republican in the South Dakota House of Representatives representing the 6th District (comprising parts of Beadle, Clark, Codington, Hamlin, and Kingsbury counties, but not including Watertown). In 2006, she won with 39 percent of the vote. In 2008, she was reelected to a second term with 41 percent.

Noem served for four years, from 2007 to 2010. she was an Assistant Majority Leader during her last year. In 2009 and 2010 she sponsored bills to lower the age of compulsory education in South Dakota to 16, after it had been raised to 18 in 2008, arguing that requiring school attendance until age 18 has not been proven to improve graduation rates. She was on the State Affairs Committee and Taxation Committee.

In 2010, Noem ran for South Dakotas at-large seat in the U.S. House of Representatives. She won the Republican primary with a plurality of 42 percent of the vote against South Dakota Secretary of State Chris Nelson and State Representative Blake Curd. Her primary opponents endorsed her in the general election.

On November 14, 2016, Noem announced that she would run for governor of South Dakota in 2018 rather than seek reelection to Congress. She defeated South Dakota Attorney General Marty Jackley in the June 5 Republican primary, 56 to 44 percent and Democratic nominee Billie Sutton in the general election, 51.0 to 47.6 percent. 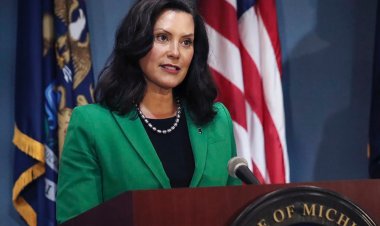 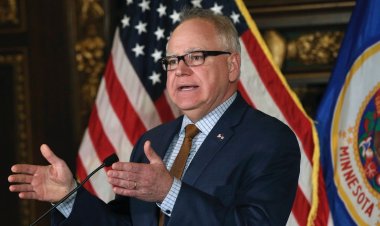 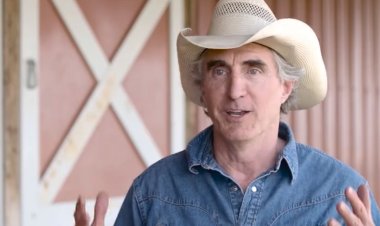