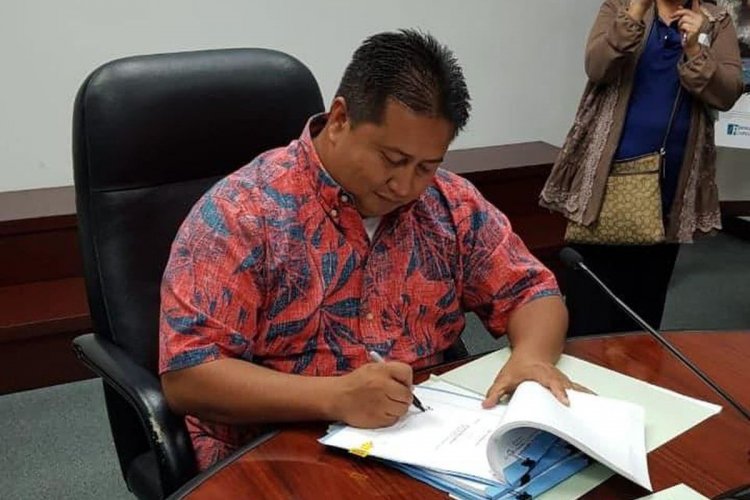 Ralph Deleon Guerrero Torres is a Republican politician from Saipan, Northern Mariana Islands. He has served as the ninth Governor of the Northern Mariana Islands since the death of Governor Eloy Inos on December 29, 2015 before being reelected as governor in his own right in 2018. He previously served as the tenth lieutenant governor, having been elected to that post in 2014. At 42, he is the youngest incumbent governor in the United States.

As half of the winning ticket in the 2014 gubernatorial election, Torres became lieutenant governor on January 12, 2015.

Upon the death of incumbent governor Eloy Inos, Torres became the Governor of the Northern Mariana Islands on December 29, 2015. In accordance with the constitution, the Senate president, Victor Hocog, became lieutenant governor.

In February 2018, Bloomberg Businessweek reported that Torres and his family have received millions of dollars in payments from Hong Kong-based Imperial Pacific casino.

On September 21, 2018, Torres signed into law the Taulamwaar Sensible CNMI Cannabis Act, stating: "Today, our people made history. We took a stand to legalize marijuana in the CNMI for recreational, medical, and commercial use."

On November 7, 2019, the FBI executed a search and seizure warrant to raid Torres office, home, and car as well as his brothers law firm and various other businesses across Saipan for evidence of wire fraud, schemes to defraud, conspiracy, money laundering and illegal campaign contributions.

In November 2019 the Northern Mariana Islands House of Representatives called for the impeachment of Torres amid an ongoing investigation by the FBI into his businesses. Torres faced further impeachment backlash with growing evidence of the misuse of local funds that violated CNMI procurement laws. 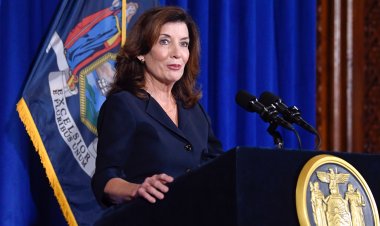 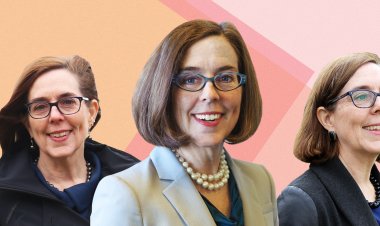 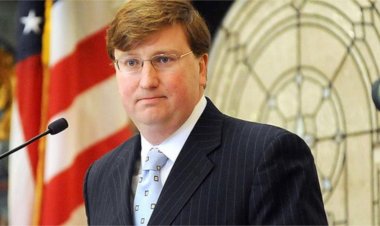